Anne Farris Rosen reported for more than a decade on both Bill and Hillary Clinton in Arkansas and Washington, D.C.

The Clintons: A Marriage of Power 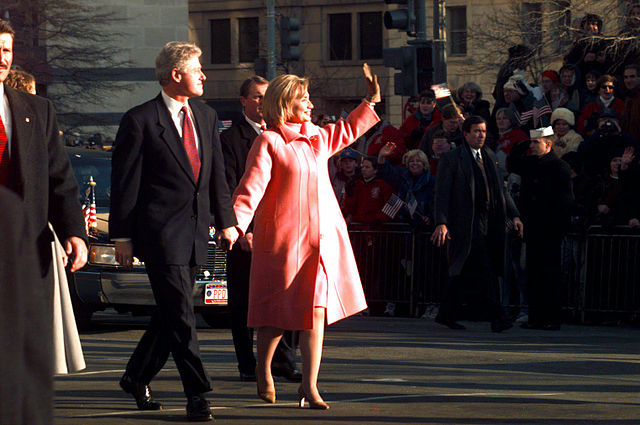 A three-part documentary traces the Clintons’ personal and political partnership, from their early courtship to their  two-term residency in the White House. Originally produced for Channel 4 in England, the series also appeared on The Learning Channel and Turner Movie Classics.

Bloodsport: The President and His Adversaries

Anne Farris Rosen was a researcher for this Simon & Schuster best-seller about scandals,  investigations and political combats that engulfed the Clinton White House. 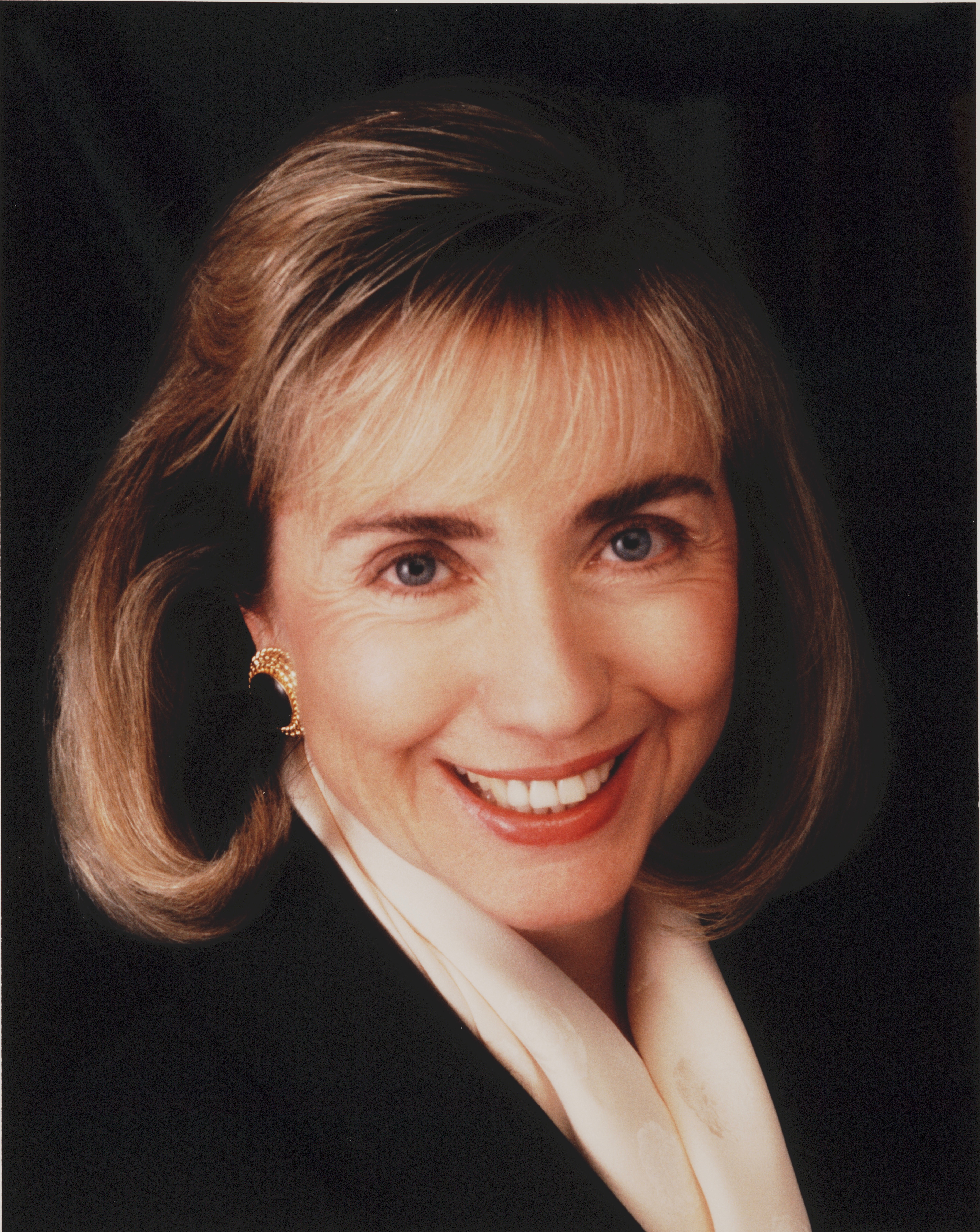 This article describes Hillary Clinton’s efforts to reform education while she was the First Lady of Arkansas.